54 knots are the endurance team that operate Thunder Child 2.

Holding multiple UIM world records, Thunder Child 2 is continuing to set records and where possible, will link those record attempts to fund raising for various charities.

Thunder Child 2 was designed and built by SafeHaven Marine and is unique. Her combination of wave piercing capabilities and high speed performance, which is achieved through aerofoils delivers a long range endurance vessel. 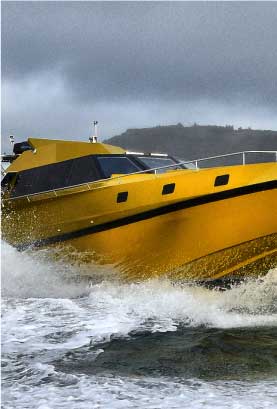 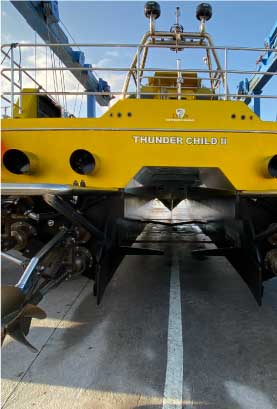 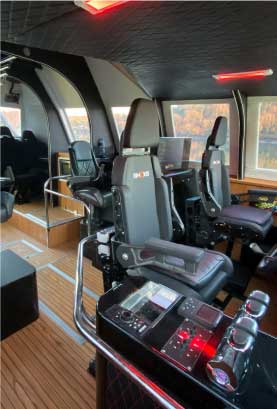 Our next Endurance Record Attempt

Leaving London’s Historic Tower Bridge the team will head to Monaco, briefly stopping in Brest in France, La Coruna, Cadiz, and Pas Palmas in Spain on their way to the finish line in Monaco, attempting to set a new UIM world record.

This time they are carrying a very precious cargo – a personal letter from the Lord Mayor of the City of London The Right Honourable Vincent Keaveny addressed to HRH Prince Albert of Monaco.

As normal the team will be raising funds for charity, and the designated UK charity is Great Ormond Street Hospital.

To win a chance of a flight for 2 from a European city and spend 2 nights in Monaco, plus a trip on Thunder Child II get out your calculators, maps, weather forecasts, and tide tables, and start calculating how long the journey will take.

You can also use the engineering information on Thunder Child II, which will be uploaded shortly. The rules for this game of maths, geography and skill are here.

Each voyage time estimate costs £10 with all the proceeds going to charity. We raised thousands of pounds last month for Jersey Hospice, let’s repeat that in our last planned endurance event of 2022.

Sorry the competition is now closed. The boat has sailed!

It's not too late to donate to GOSH via their website - every donation makes a difference.

Every day, around 600 children and young people from across the UK arrive at GOSH. Every day, doctors and nurses battle the most complex illnesses, and the brightest minds come together to achieve pioneering medical breakthroughs. And every day is a chance for you to make a difference.

It has since become one of the world’s leading children’s hospitals, housing the widest range of specialists under one roof.

Prior to becoming part of the NHS in 1948, GOSH was known as a voluntary hospital, running fundraising campaigns for new buildings from the 1850s onwards.

In the early decades of the NHS, private fundraising was heavily restricted, but the hospital was allowed to continue receiving legacies.

In 1982, the government relaxed restrictions on charitable fundraising by individual hospitals. This allowed GOSH to initiate the hugely successful national Wishing Well Appeal of 1987–8, which raised £54 million to fund the Variety Club Building.

On 6th June 2022 , Thunder Child II sailed from Cork to Jersey , a distance of 302 nautical miles, to trial her endurance before attempting the London to Monaco UIM endurance record. For the challenge, we ran a competition - first prize: A Thunder Child II trip around the island of Jersey for the winner, and a friend.

Entrants submitted a guess for the time it would take for us to travel from Cork to Jersey, as well as making optional donations to the amazing Jersey Hospice.

With thanks from Jersey Hospice and the 54 Knots Team for supporting this event, 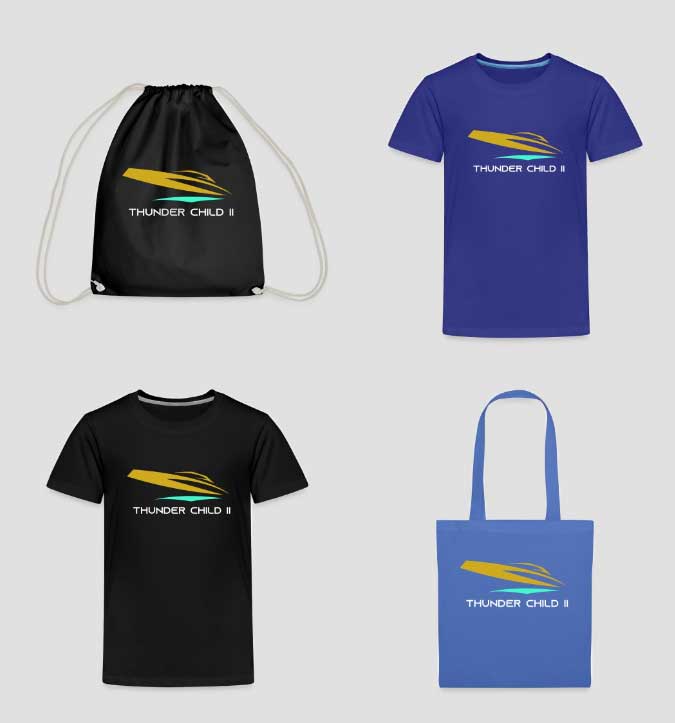 Many people think that hospices are places of sadness focused on death and dying. In fact, our focus is on well-being and living well.

Our care is about so much more than the specialist palliative treatment of a person’s physical symptoms. It’s a total philosophy of care, offering spiritual and emotional support that extends to family members and carers. For each person we are privileged to care for, we only get one chance at the end of life to get it right and that’s why we strive every day to go that extra mile for our patients and their families, to make extraordinary care our ‘ordinary’. Helping each person we care for to get the best out of every day and to make each day count.

Jersey Hospice Care provides specialist palliative care to all those with a life limiting illness. As a result, over half of the patients we now care for do not have cancer.

Jersey Hospice Care is a registered charity and makes no charge to patients. The annual cost to run our charitable services in 2021 was in excess of £5.9 million (£16,400 per day). Funding for our care services is thanks to the generosity of islanders. 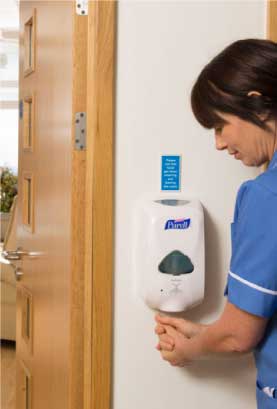 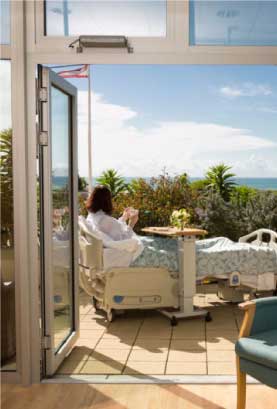